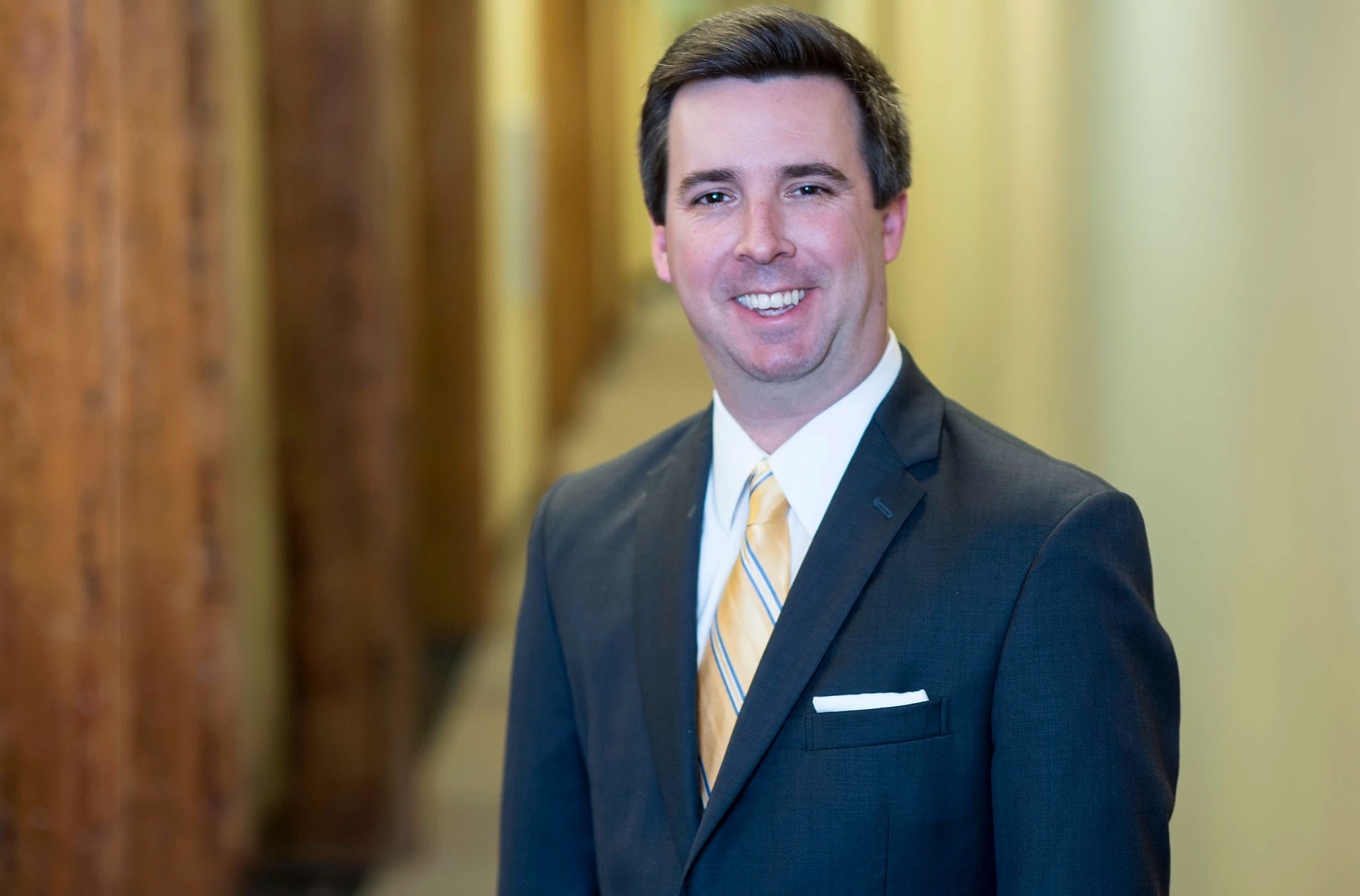 “Minority Shareholder Oppression in the Venture Capital Industry: What You Can Do To Protect Yourself”, Alabama Law Review (2010).

Brannan’s transactional practice concentrates on representing businesses from start-up to dissolution, advising and effectuating buyouts and mergers, and generally assisting with any day-to-day operations where clients may need assistance or legal expertise. Brannan also has an extensive estate planning practice preparing wills, trusts, powers of attorney and other necessary estate planning documentation.

Prior to joining Webster Henry, Brannan was an associate, and later a partner, with a similar insurance defense law firm. In addition to the areas of practice above, Brannan spent considerable time handling catastrophe litigation relating to tornado and hurricane claims. Brannan was also part of a team of lawyers that successfully challenged Alabama’s 2010 redistricting efforts, securing a reversal by the Supreme Court of the United States of illegitimately drawn state and senate political districts in Alabama.

Brannan resides in Montgomery, Alabama with his wife, Meredith, their two sons, Oliver and Ashton, and their dog, Bear.​ In his free time, Brannan does his best to maintain his scratch handicap at golf.