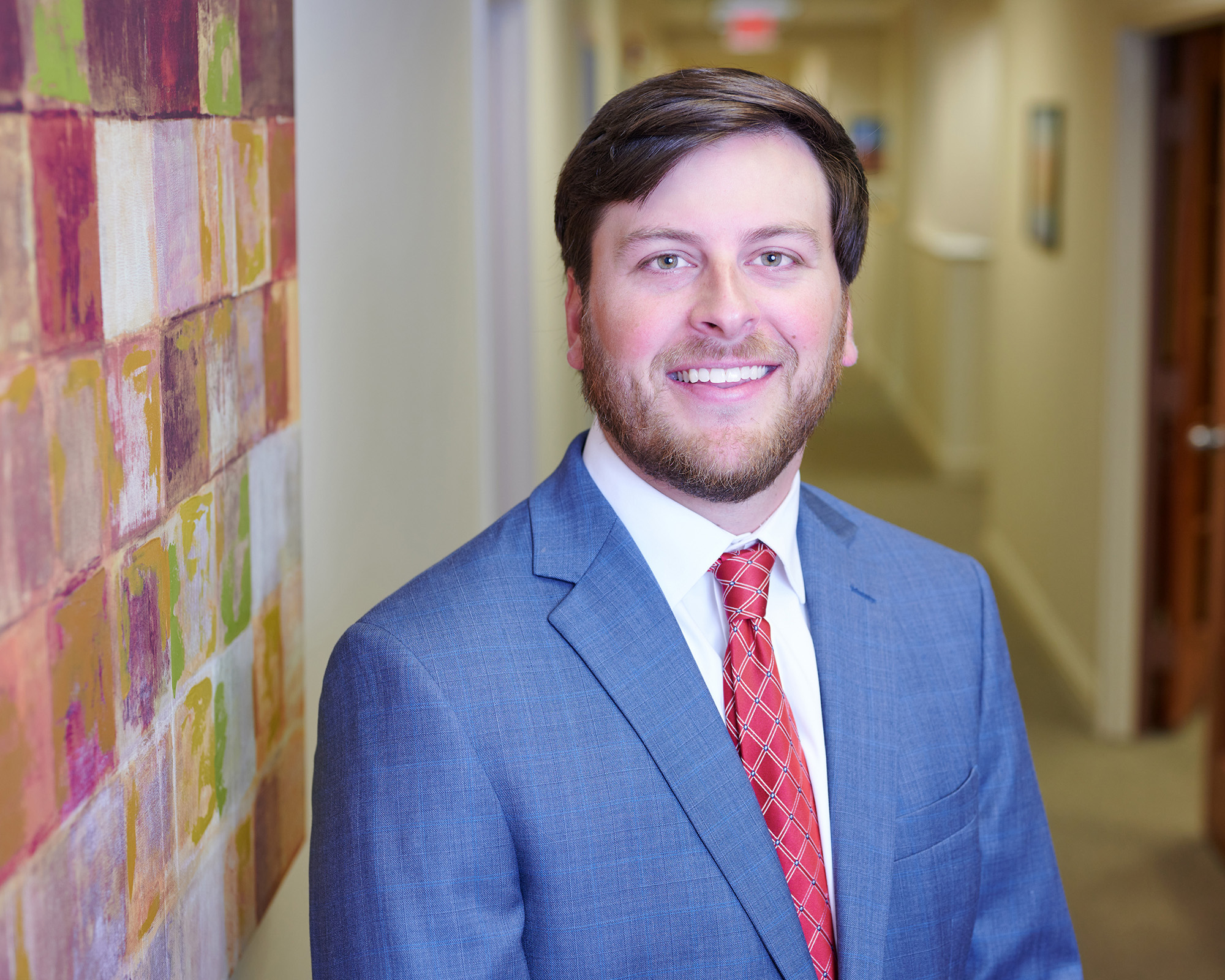 Chase S. Eley is an Shareholder with Webster Henry in its Birmingham, Alabama, office. Chase’s practice focus on workers’ compensation defense, representing sureties (construction and probate), and defending personal injury claims resulting from highway and premises accidents. Chase was born and raised in Montgomery, Alabama, and he received his BA degree from the University of Alabama in 2013. Upon graduating from Alabama, Chase began law school at Samford University’s Cumberland School of Law, where he was named to the Dean’s List all six semesters. Chase received his Juris Doctor in May, 2016.

Chase is admitted to practice law in all Alabama state courts and before the United States District Court for the Northern, Middle and Southern Districts of Alabama. He is an active member in good standing of the Alabama State Bar, the Birmingham Bar Association’s, the Alabama Workers’ Compensation Organization, and is a member of the Alabama State Bar Young Lawyers Executive Committee.

In his spare time, Chase enjoys spending time with his family, playing golf and attending all Alabama sporting events.