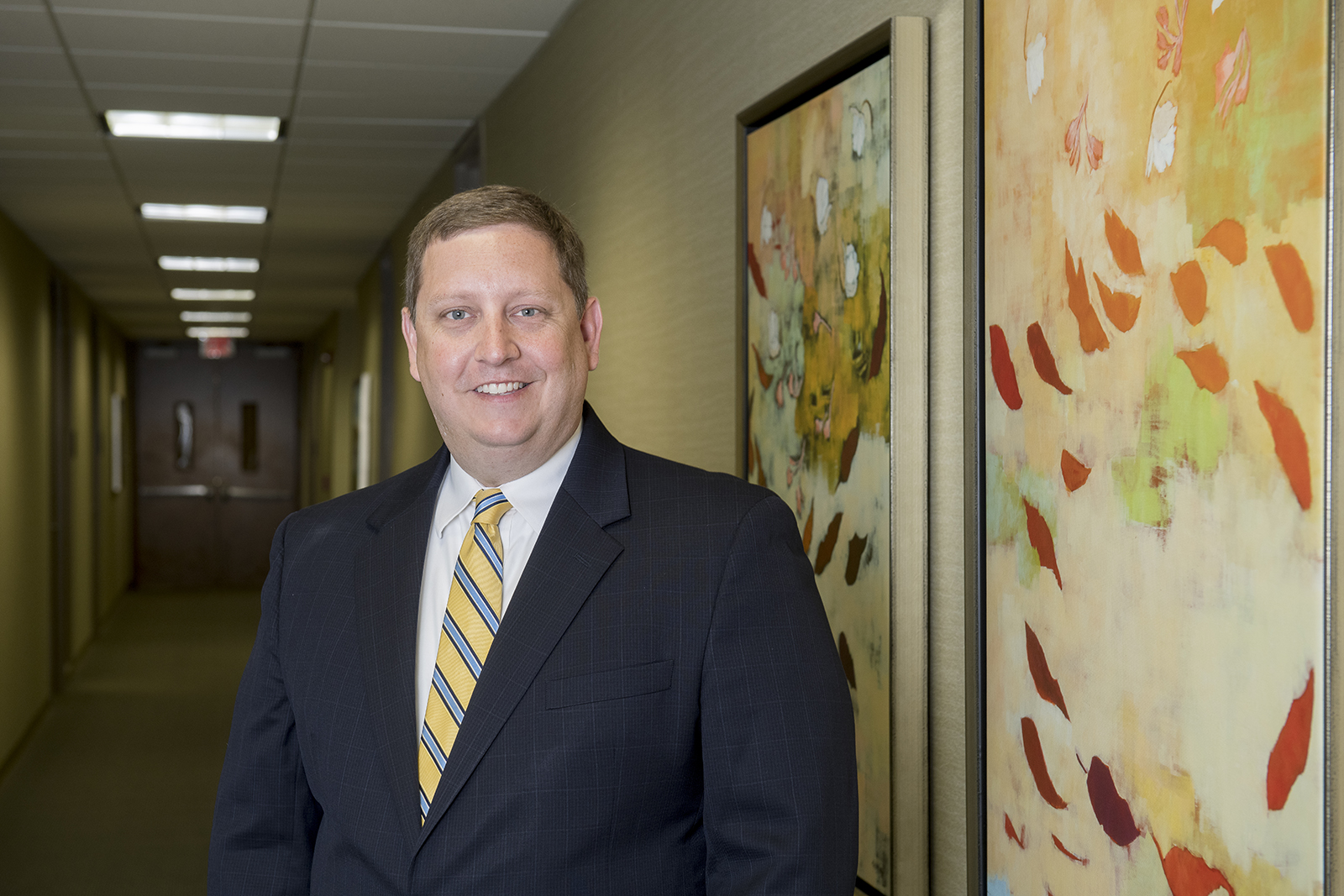 James D. “Dan” Cowell is a 2003 graduate of Auburn University, where he obtained a B.S. in Business Administration. During his time at Auburn, Mr. Cowell worked as a runner for Webster Henry. Upon graduation, he went to work managing homeowners’ associations and condominium associations in Destin, Florida and then went to work as a loan officer for The Peoples Bank and Trust Company in Prattville, Alabama.

Mr. Cowell completed his Juris Doctor at Jones School of Law in 2011 and, upon graduation, spent the next eight years working as an Assistant District Attorney for the District Attorney for the 19th Judicial Circuit. The 19th Judicial Circuit is made up of Autauga, Elmore and Chilton counties and he spent significant time working in each one of those counties. During his time at the DA’s office Mr. Cowell tried many cases. Mr. Cowell has tried everything from a speeding ticket to murder.

Mr. Cowell resides in Montgomery with his wife Leslie and their three children. They are active members of Landmark Church of Christ.