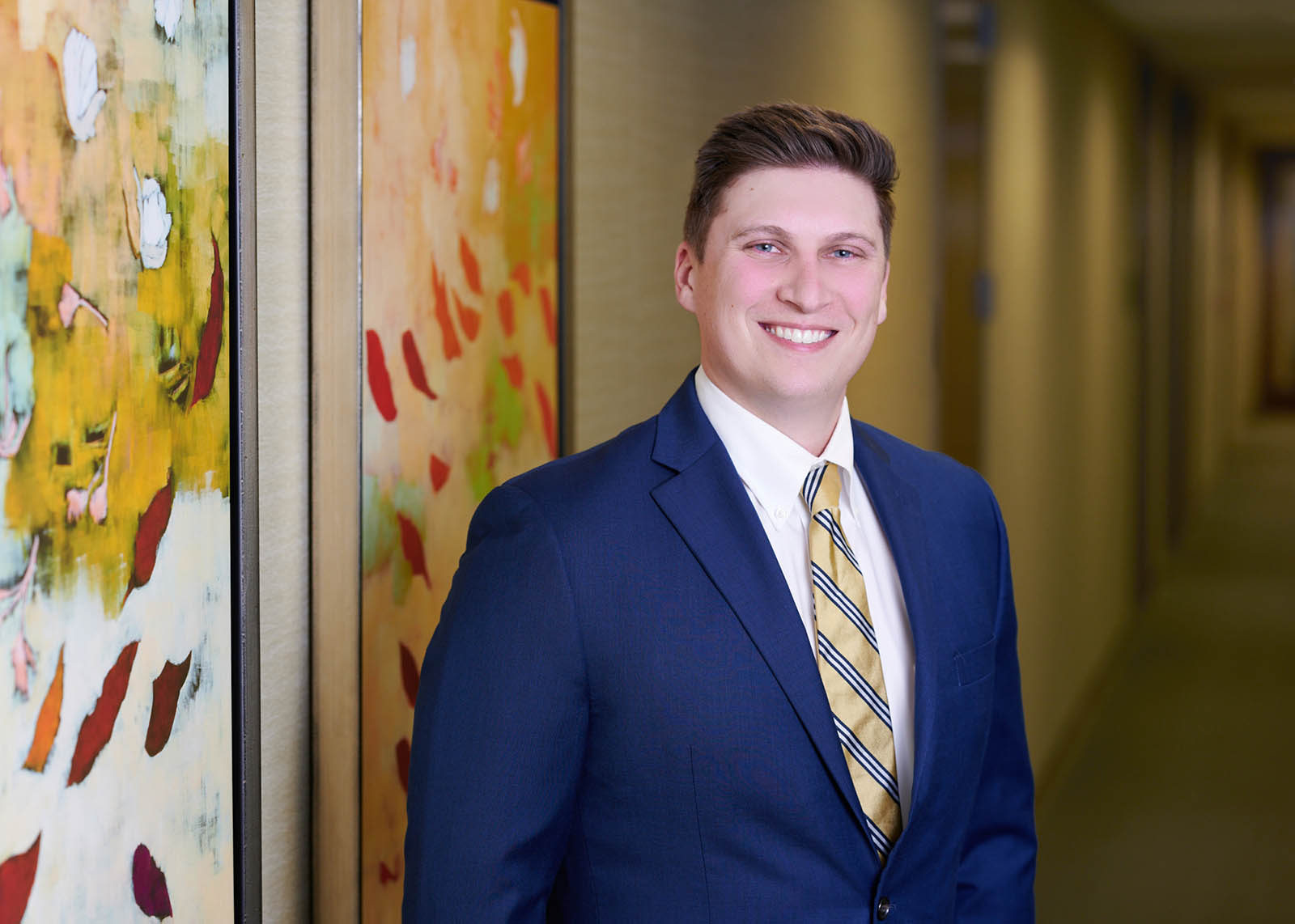 Daniel is from Winfield, Alabama. He graduated from the University of Alabama in 2018 with a B.A. in History and minors in Political Science and Psychology. Daniel earned his Juris Doctor from the University of Alabama School of Law with an additional certification in Government Affairs. While in law school, Daniel was an active member of the federalist society as well as serving in the student bar association as the American Bar Association Representative. Daniel was also privileged to work with judges on both the state and federal level as well as the Department of Justice, where he was recognized for outstanding service.

Daniel began his practice at Webster Henry in September of 2021 and focuses his practice on vigorously advocating the interests of his clients in both first-party and third-party litigation.

Daniel lives in Gardendale with his wife, Devon and German Shepherd, Zeus. He is admitted to practice in Alabama.