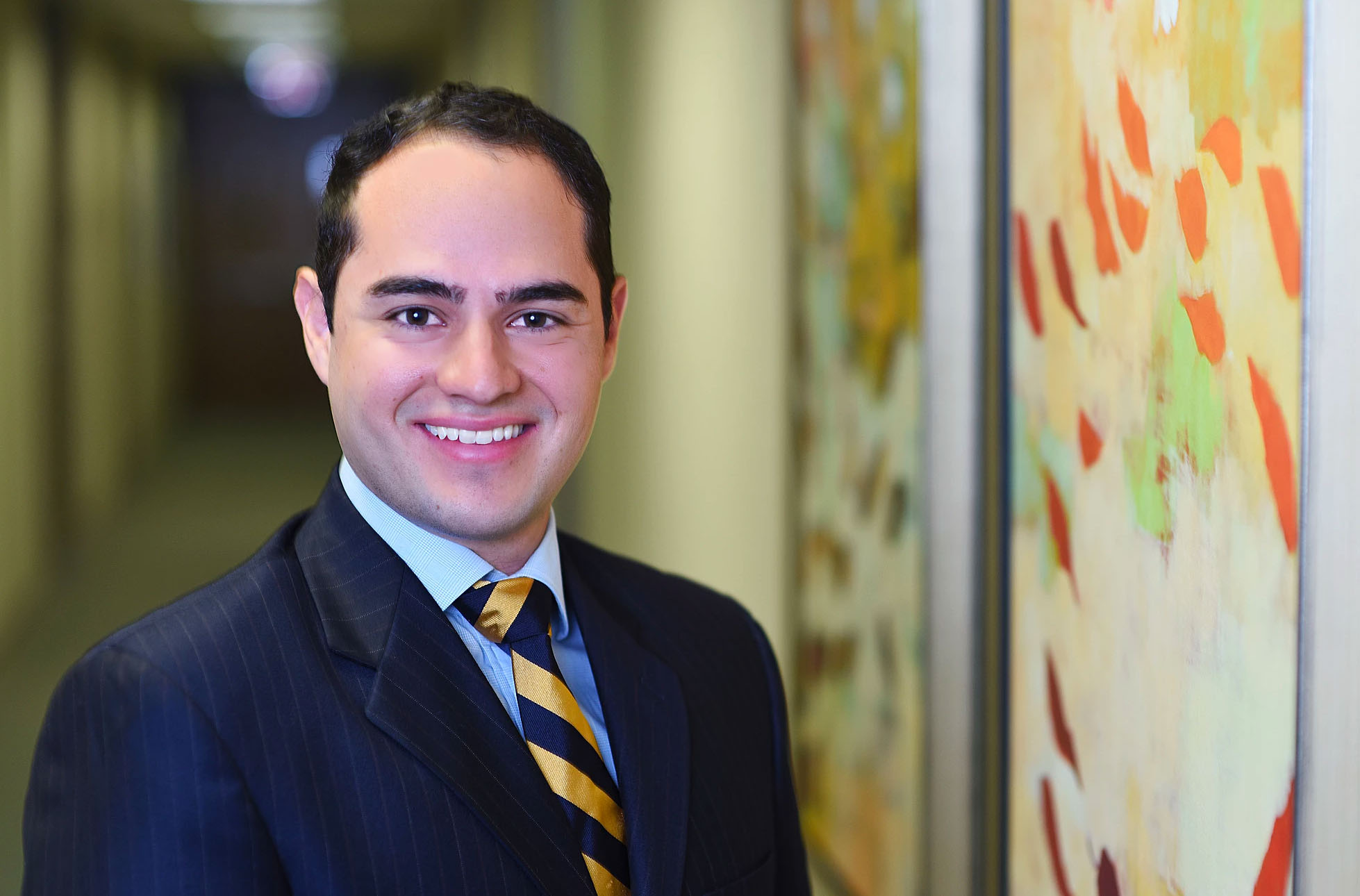 In law school, Frank was an active member of a legal journal, several student organizations, and litigation student-groups, including the Alabama Civil Rights and Civil Liberties Law Review, the Alabama Federalist Society, and the Alabama Law Republicans. In his second year, Frank successfully auditioned for the Competitive Trial Advocacy class and competed in the Campbell Moot Court Competition. For his excellent advocacy skills, he was selected for the school’s Moot Court Board. In the spring of his 3L year, Frank represented the school at the HNBA Uvaldo Herrera National Moot Court Competition in Miami, where he was distinguished as the Second Best Oralist from a pool of more than eighty participants.

Frank began his practice with Webster Henry in September 2017 and focuses his practice on defending personal auto accidents.