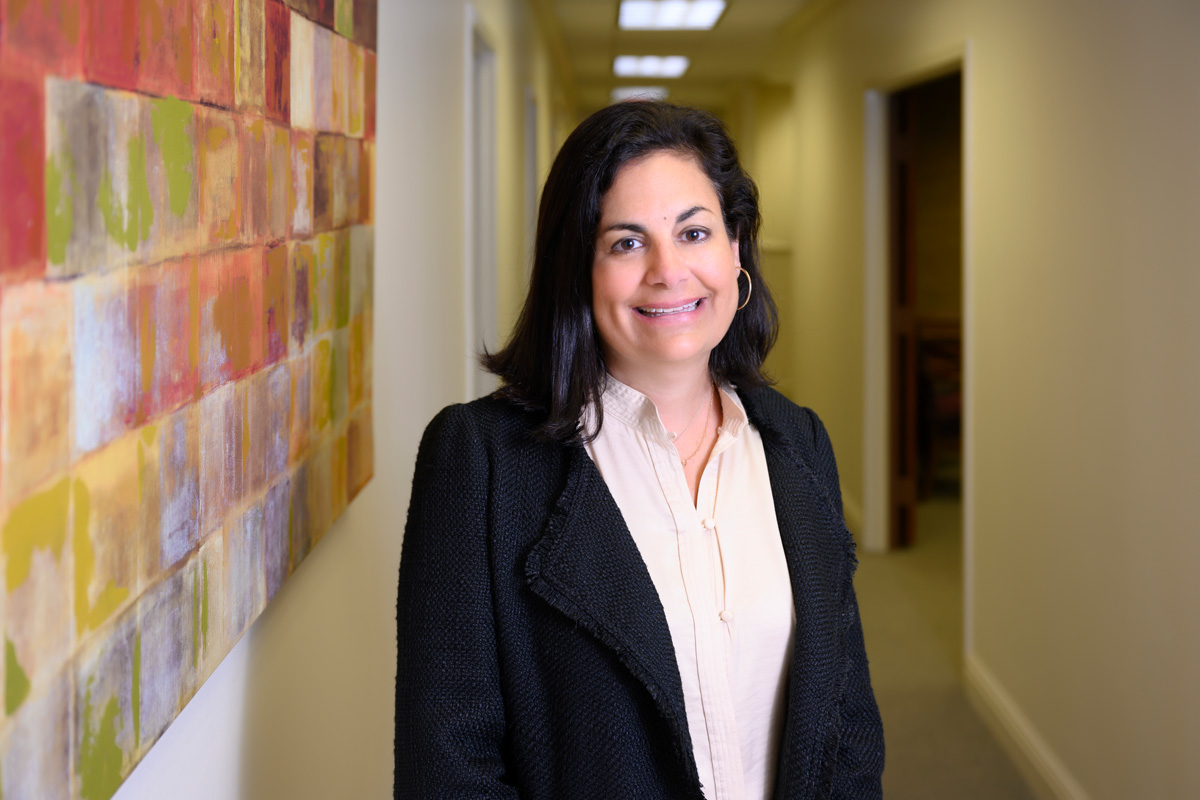 Jeannie graduated from the University of Alabama School of Law in 1992 and the University of Alabama in 1989. She is currently admitted to practice law in both Alabama and Tennessee; and she is admitted in the U.S. Supreme Court; Alabama Supreme Court; 11th Circuit U.S. Court of Appeals; and the U.S. District Courts for the Northern, Middle and Southern Districts of Alabama. She was awarded Best Lawyers in America, 2010–2023, including 2017 and 2023 Lawyer of the Year for Worker’s Compensation Law–Employers; Martindale–Hubble’s AV Preeminent Peer Rating since 2000; Martindale-Hubbell’s “Women Leaders in the Law;” Super Lawyer in Alabama by Mid-South Super Lawyers Magazine; Birmingham B–Metro Magazine’s “Top Women Lawyers;” Birmingham B–Metro Magazine’s “Top Lawyers” list, and “2022 America’s Most Honored Lawyers” by The American Registry.

Jeannie enjoys spending time with her two children, Banks and Lauren, and her husband, David. She loves traveling and volunteering with them. She is a board member of the Estelle & Charles Campbell Charitable Foundation which gives away over $1.5 million per year to charities in Alabama and Pennsylvania. She is also the founding board member of the Heroes Scholarship Fund for underprivileged youth at the IPC Day School and currently serves as a Court Appointed Special Advocate (CASA) for children in Alabama.

27th Edition of The Best Lawyers in America.