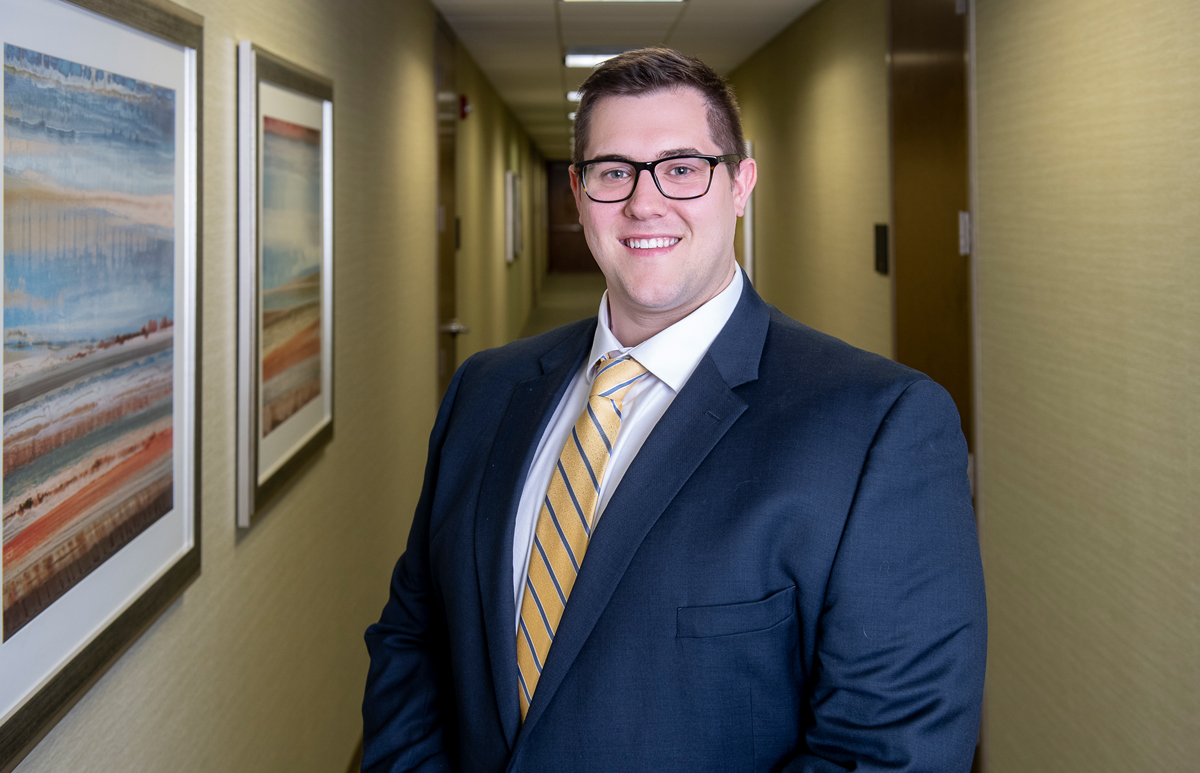 Nicholas lives in Birmingham with his wife, Madeline, and their two dogs, Chloe and Arlo.