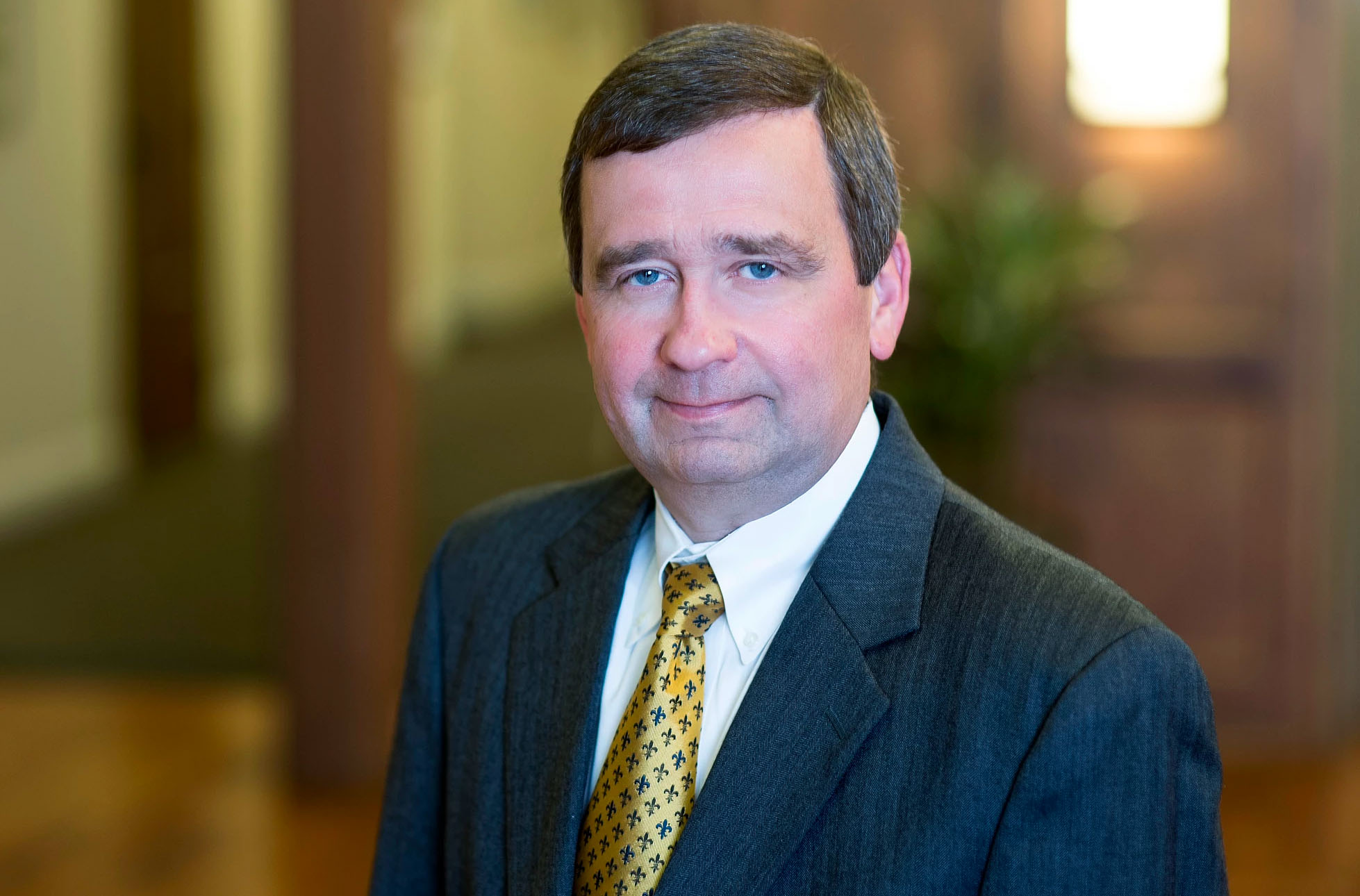 Frank E. “Chip” Bankston, Jr. is a 1988 graduate of Auburn University and a 1993 graduate of The University of Alabama School of Law. His principal areas of practice are banking and commercial law, insurance defense, creditors’ rights, local government law, land use, and premises liability. He is admitted to practice before the United States District Courts for the Northern, Middle and Southern Districts of Alabama and the United States Court of Appeals for the Eleventh Circuit. Mr. Bankston is a member of The Defense Research Institute (DRI), Alabama Defense Lawyers’ Association (ADLA), Commercial Law League of America (CLLA), the Montgomery County Bar Association, and the Alabama State Bar.

Mr. Bankston resides in Montgomery with his wife, Michele, and their son, Forrest.