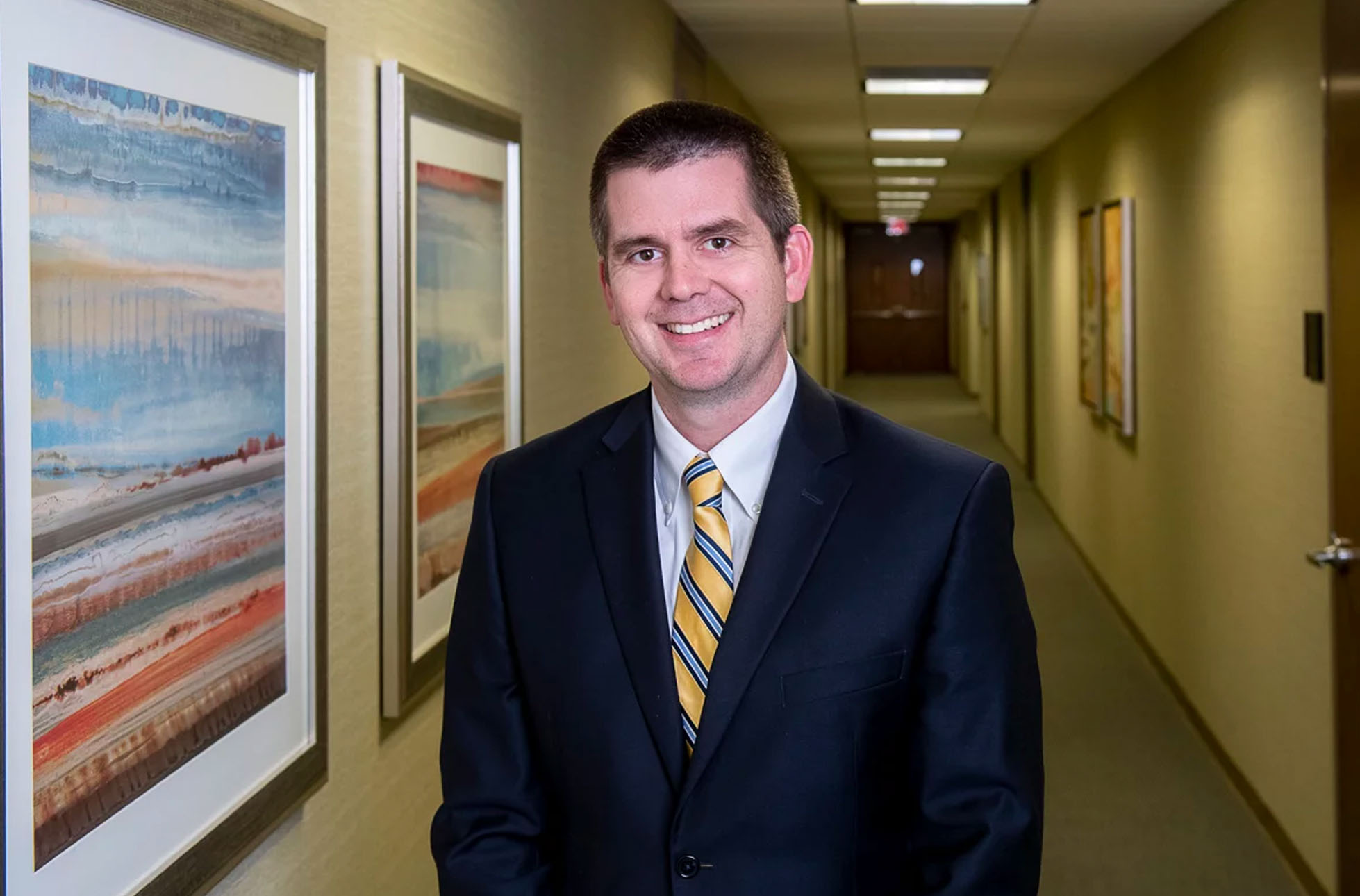 John was born in Dothan, Alabama and grew up in Headland, Alabama. John graduated from Auburn University with a degree in Poultry Science in 2000 and went on to earn his Juris Doctor from the University of Alabama School of Law in 2004. While in law school, John served as the President of the Student Bar Association, was a member of the Bench and Bar Legal Honor Society and was a recipient of the Dean’s Service Award and the Jerome A. Hoffman Student Leadership Award.

John began his legal career working for an insurance defense firm in Montgomery. In 2007, John joined Laney & Foster and was made a Shareholder in the firm in 2011. John joined Webster Henry in January 2019.

John’s practice has focused on Professional Liability Defense, Architect and Engineer Liability, Accountant Liability, Construction Litigation, Environmental Law and Employment Litigation. John has tried numerous cases to a verdict and has also defended clients in arbitration hearings before the American Arbitration Association. John has also represented architects and engineers in claims before the Alabama Board of Architects and the Alabama Board of Licensure for Professional Engineers and Land Surveyors.

In 2015, John became a Registered Mediator in the State of Alabama. John has received the AV Preeminent rating from Martindale-Hubbell which is a peer review from fellow attorneys and judges indicating the highest level of professional excellence. John also serves on the Board of Directors for the Alabama Center for Architecture. John is a frequent speaker on professional liability, construction litigation and environmental law issues that affect his clients and often assists his clients by reviewing and negotiating contracts on their behalf.

John lives in Birmingham with his wife, Kim, and their three children, Sally, Jed, and Ben.