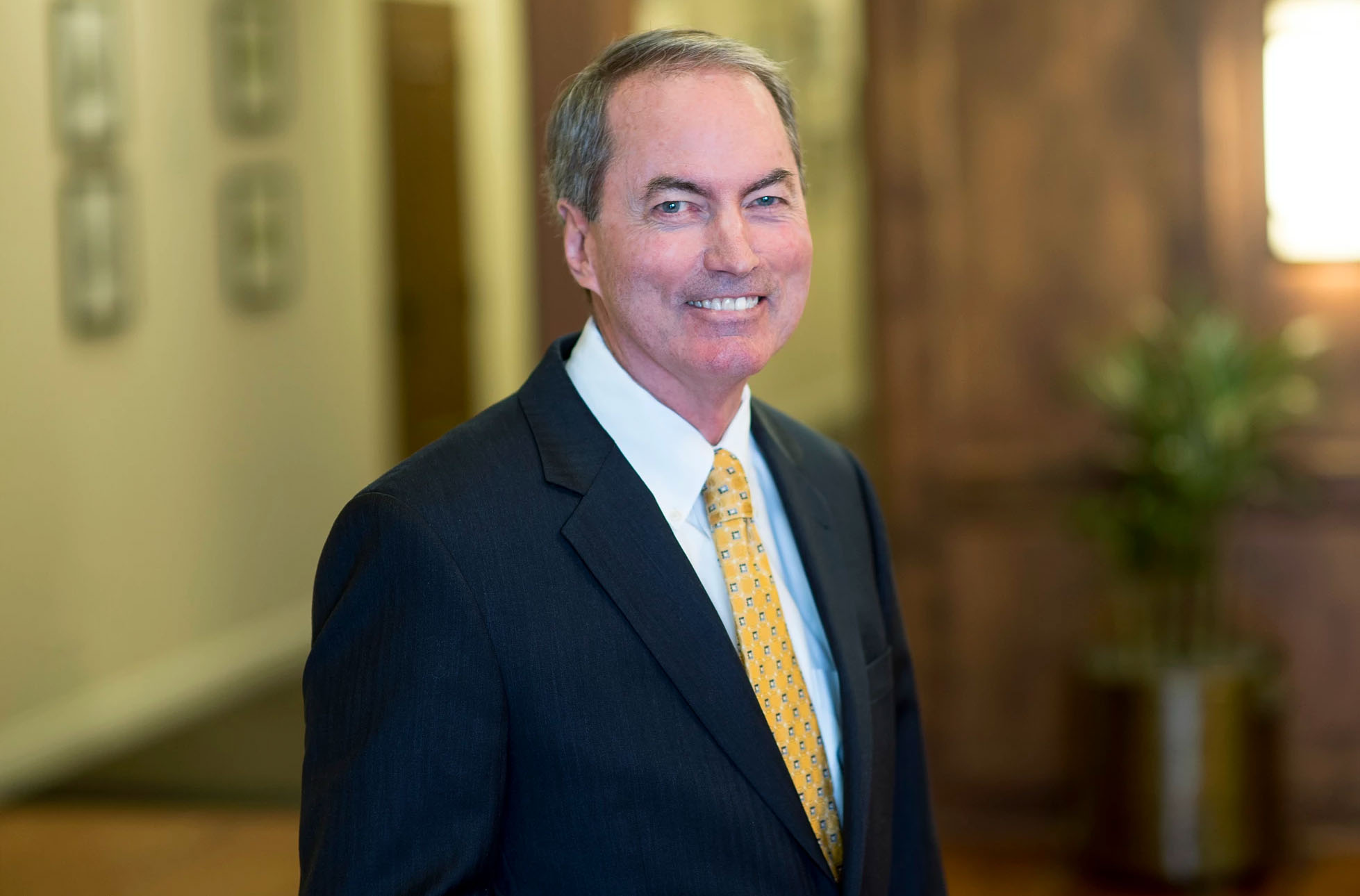 Immediately after completing law school, Mike clerked for the late Hon. James Bloodworth, Associate Justice of the Alabama Supreme Court, from 1979 to 1980.  Mike then clerked for Hon. Robert Propst, United States District Court Judge for the Northern District of Alabama from 1980 to 1981. Mike began private practice in 1981 where his emphasis has been on civil litigation.

In addition to his trial practice, Mike has had an active appellate practice before the Alabama appellate courts and the United States Circuit Court of Appeals for the Eleventh Circuit.