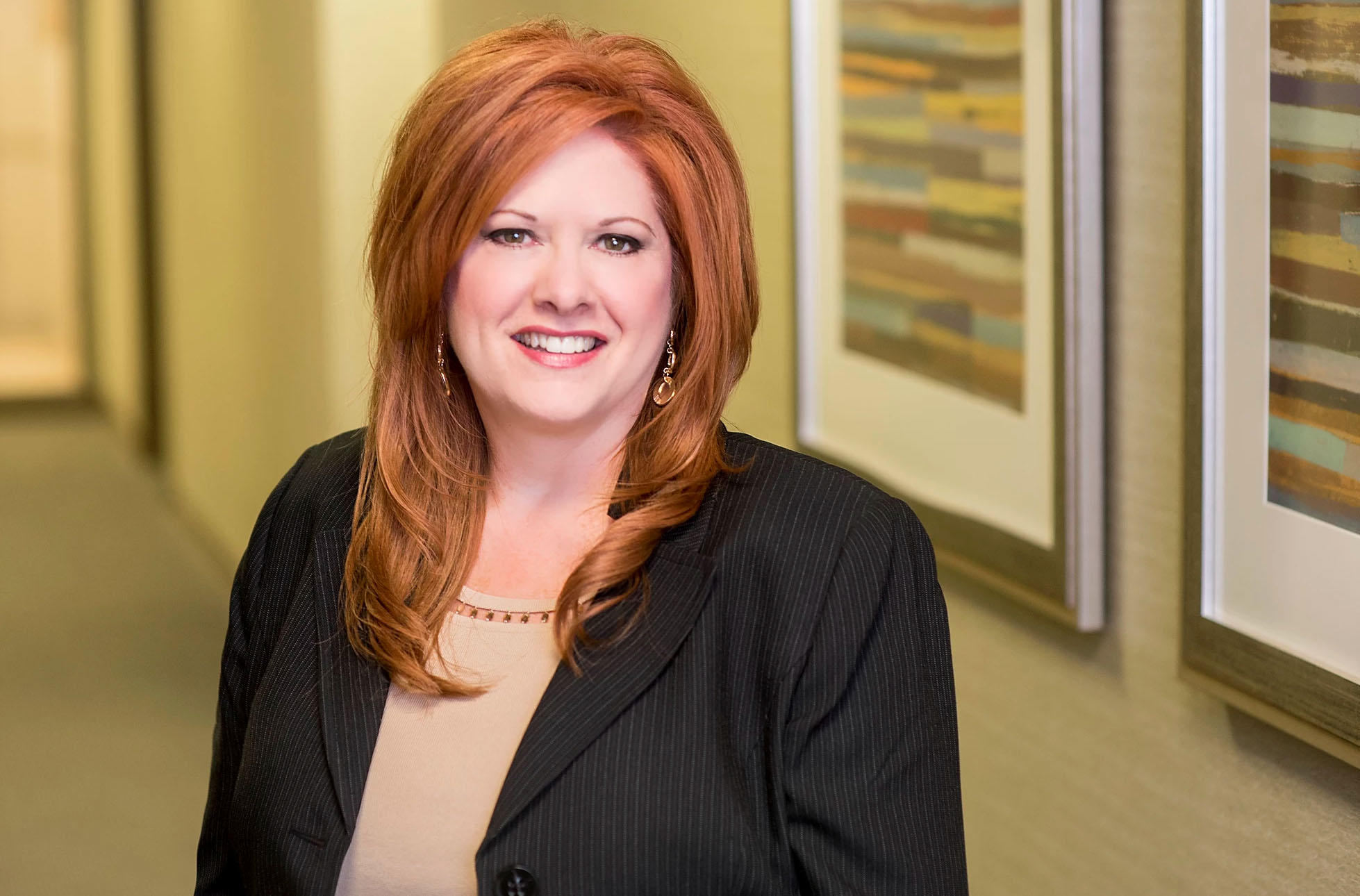 Tamera K. Erskine was admitted to the Alabama State Bar in 1989. Originally from West Virginia, Tamera attended the University of Richmond where she was a member of the English honorary society and Chairman of the Advisory Board. She received her Bachelor of Arts degree in 1985 in English as well as Speech Communications. In May, 1988, Tamera received her J.D. degree from the Cumberland School of Law at Samford University. While at Cumberland, she was named to the Dean’s List and was President of Women in Law. In June, 1990, she was selected to attend the National Criminal Defense College at Mercer Law School.

Prior to joining Webster, Henry, Bradwell, Cohan, Speagle & DeShazo, P.C., Tamera practiced in the areas of civil and criminal defense litigation and has extensive experience in all areas of appellate practice. She is a member of the bar of the United States Supreme Court and the United States Court of Appeals for the Eleventh Circuit, as well as the U.S. District Courts for the Northern, Middle and Southern Districts of Alabama.