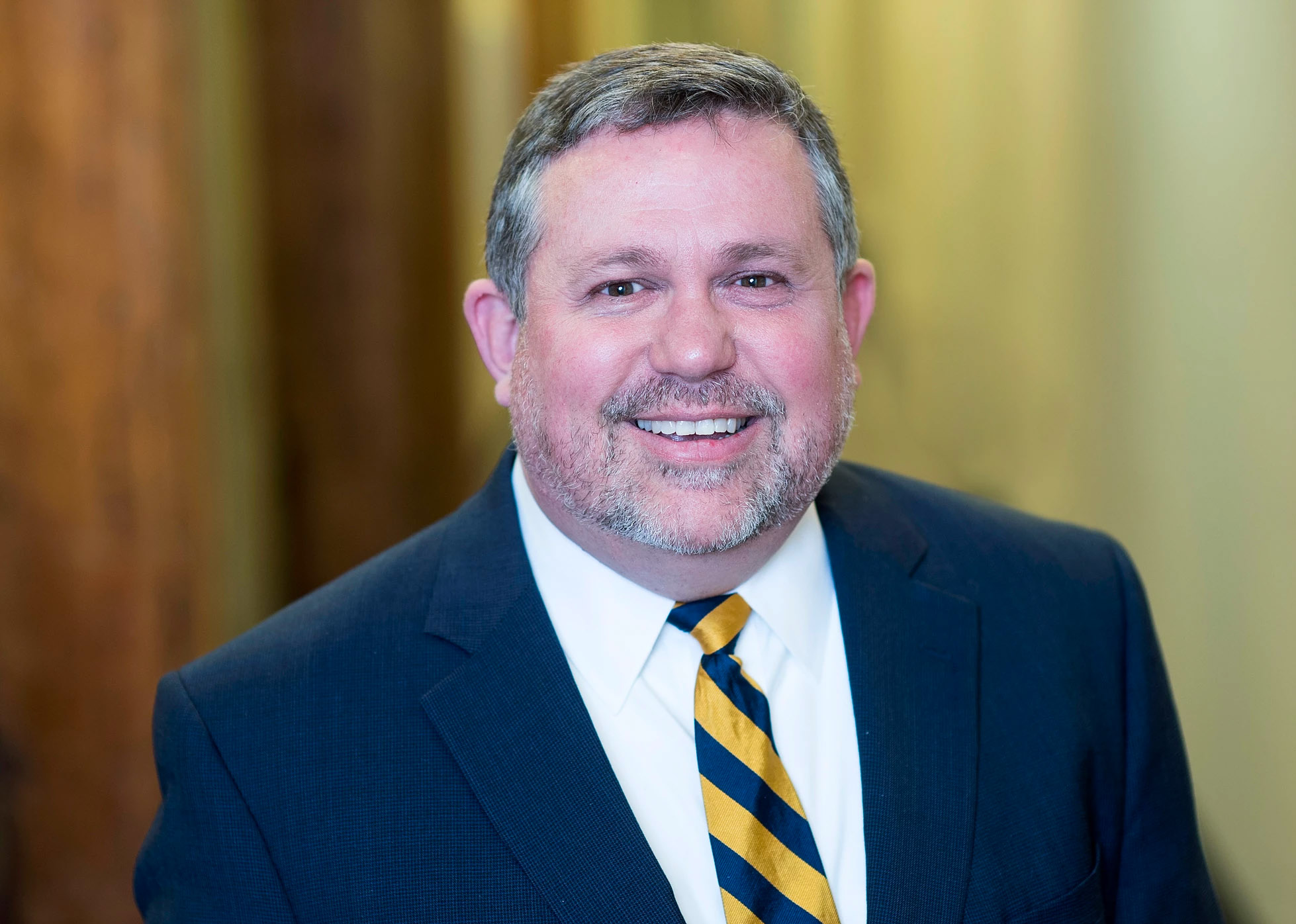 Mr. Webster is a graduate of the University of Alabama, having attained a B.A., summa cum laude, in 1989 and a Juris Doctorate in 1992. A member of Phi Beta Kappa and a Hugo Black Scholar, Mr. Webster served on the editorial board of the Alabama Law Review and on the school’s award-winning trial advocacy team. Afterward, Mr. Webster served as law clerk to The Honorable Eric G. Bruggink of the United States Court of Federal Claims and as staff attorney to the Presiding Judge of the Alabama Court of Civil Appeals before joining the firm of Rushton, Stakely, Johnston & Garrett, P.A. He is former chairman of the Appellate Practice Section of the Alabama Bar Association and is a registered Mediator and Appellate Mediator with the Alabama Center for Dispute Resolution. A frequent speaker and presider for legal education seminars, Mr. Webster has addressed such topics as appellate advocacy, ethics, and workers’ compensation. He has written amicus briefs on behalf of such organizations as the Alabama Defense Lawyers Association and has served as a Mentor to law students at Faulkner University’s Jones School of Law.

Mr. Webster is a deacon and Bible class teacher at Landmark Church of Christ in Montgomery and lives in Prattville, Alabama, with his wife, Kim, and their children, Grayson, Kailey, Britton, and Caroline.