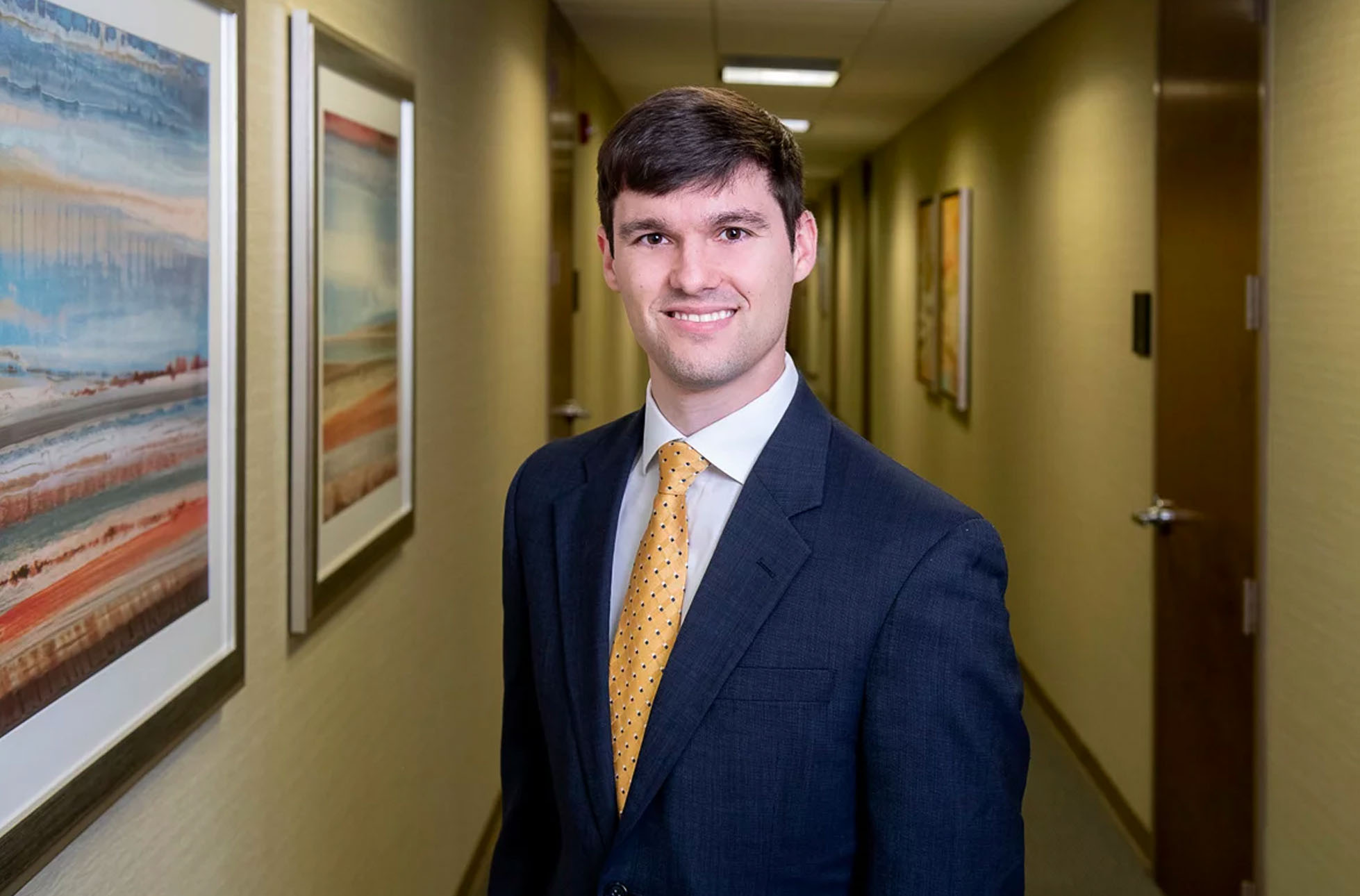 After beginning his career at Laney & Foster as an associate in 2016, David joined Webster Henry in January 2019. He is admitted to practice in Alabama.