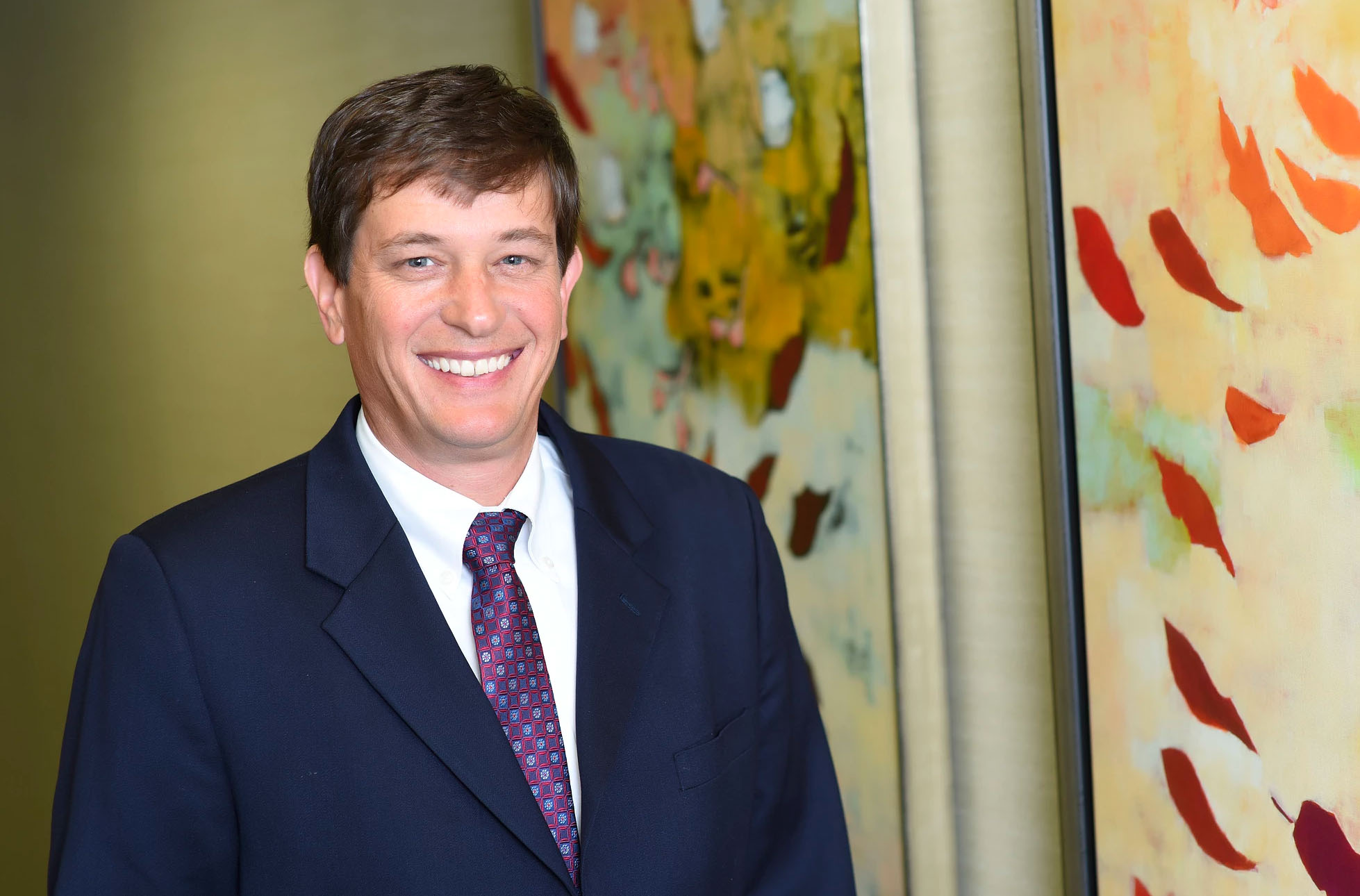 F. Jackson (“Jack”) Rogers is a 1992 graduate of Auburn University of Montgomery where he obtained his B.S. in Business Administration. Thereafter, he worked as a claims adjuster in the field of workers compensation for a Third-Party Workers Compensation Administrator in Montgomery, Alabama. Mr. Rogers graduated cum laude from Jones School of Law obtaining his J.D. Degree in 1998. During his studies at Jones School of Law, Mr. Rogers was a member of Jones Law Review. After graduation, Mr. Rogers served as a law clerk for Justice Mark Kennedy and for Justice John England on the Alabama Supreme Court. Since completing his clerkship, Mr. Rogers has practiced throughout the State of Alabama.

Mr. Rogers has represented individuals, corporations and governmental entities throughout the State of Alabama in areas such as workers compensation, retaliatory discharge, personal injury, products liability, and automobile accidents. Also, Mr. Rogers serves as the Assistant District Attorney for the Second Judicial Circuit for the State of Alabama. Mr. Rogers is a member of the Alabama State Bar and the Second Judicial Circuit Bar Association. He also serves as the President of the Montgomery Claims Association and is a member of the Alabama Workers Compensation Organization.

Mr. Rogers is a member of Saint Paul Episcopal Church in Lowndesboro, Alabama and lives on the family farm in Lowndes County, Alabama. He is the father of four children, Annabel, Jackson, John Ashley, and Fields.