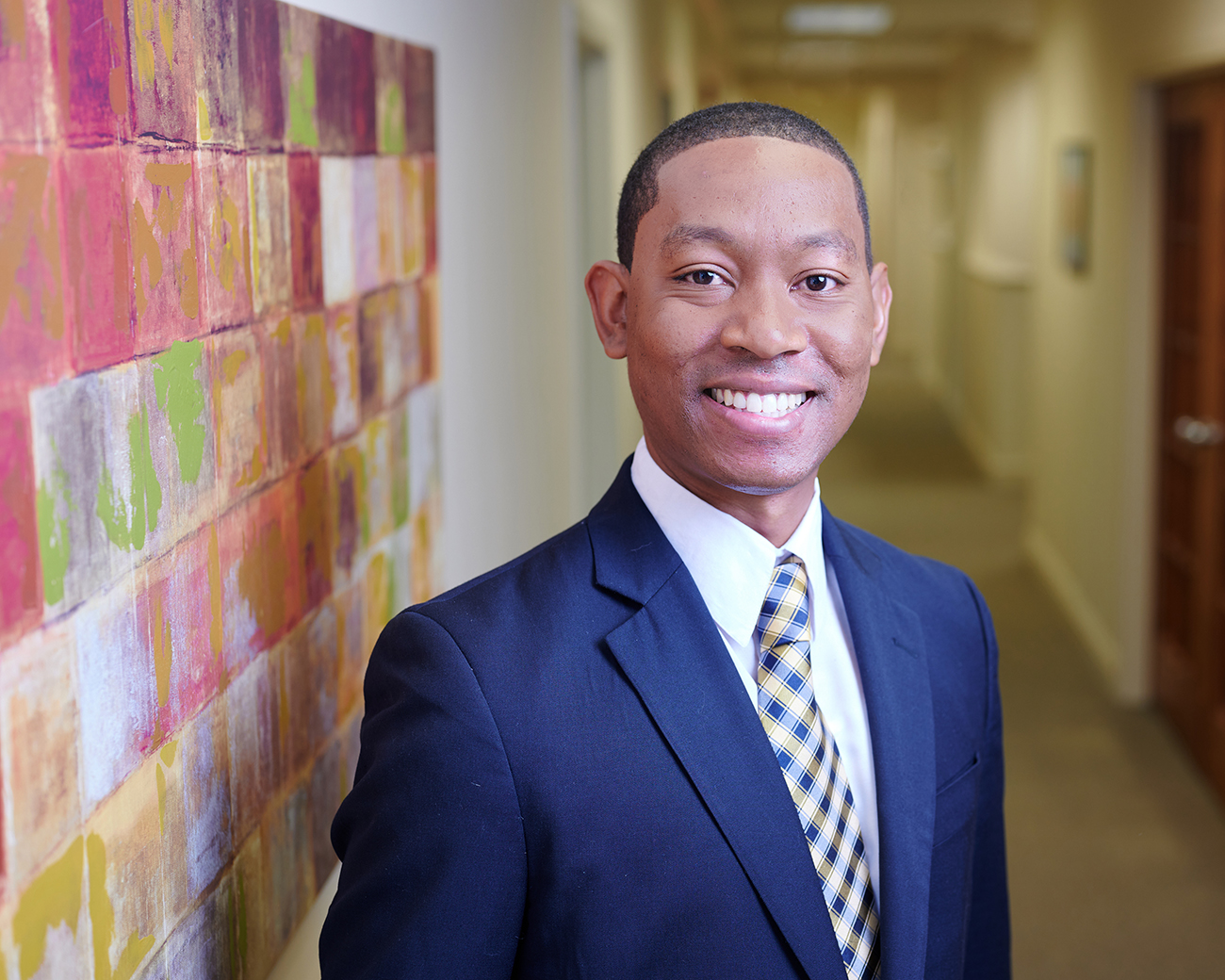 Orin was born and raised in Monroeville, AL. He graduated from Auburn University in 2011 with a B.A. in Economics. Orin earned his Master of Business Administration in 2013 from the University of North Alabama. After receiving his MBA, Orin enrolled in the Jones School of Law where he earned his Juris Doctor and Master of Laws in 2016.

Orin began his practice in the areas of criminal defense, bankruptcy, and civil litigation. In July of 2020, he was commissioned as an officer into the JAG Corps. of the Alabama Army National Guard, in which he currently serves.

Orin resides in Montgomery with his wife Seyvonda and their two children, Janiah and Orin IV.