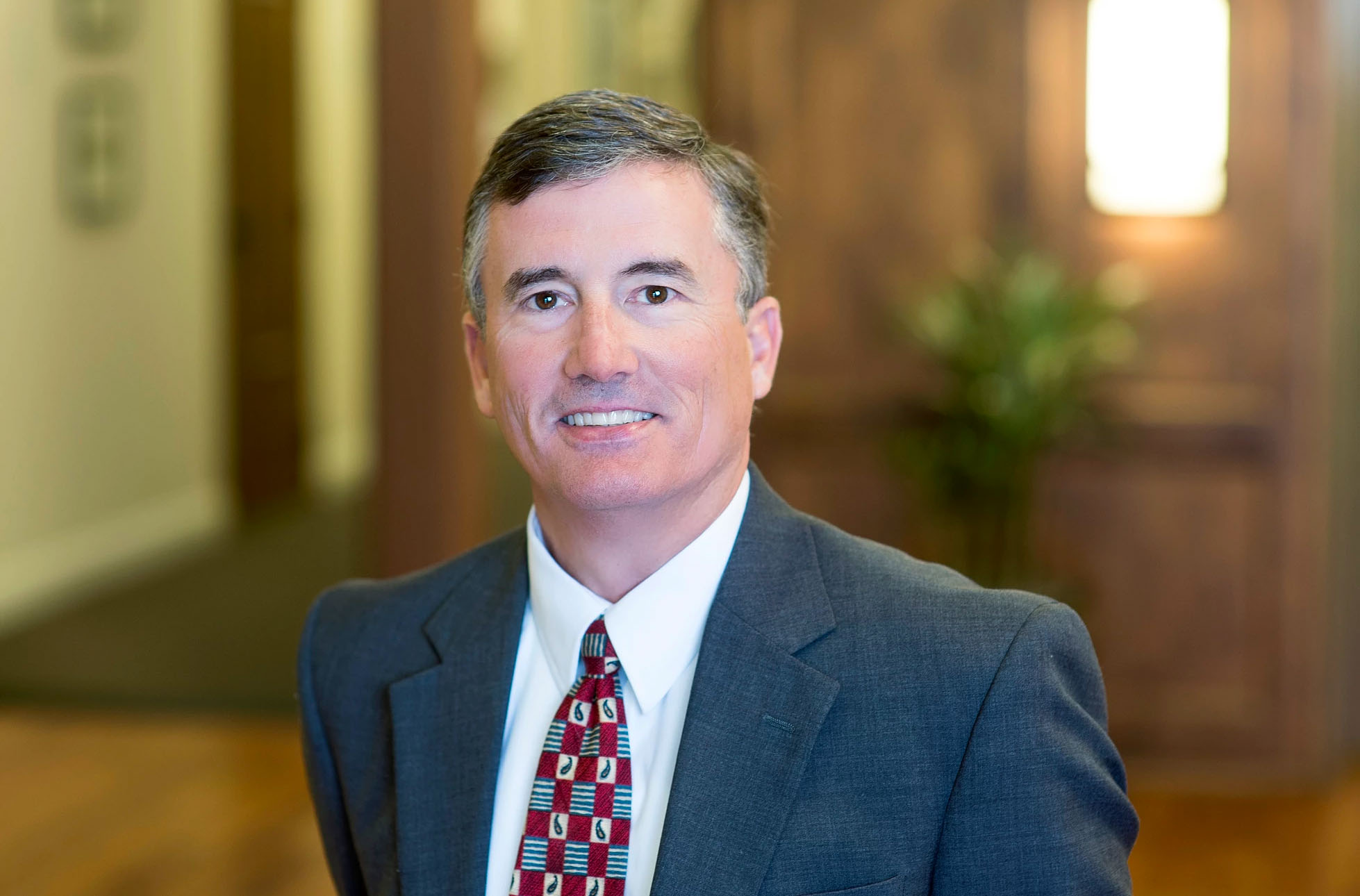 Mr. Bradwell has a diverse practice in the areas of workers’ compensation and retaliatory discharge, commercial litigation, construction litigation, and personal injury. Mr. Bradwell also has an active arbitration practice and has arbitrated dozens of cases through the American Arbitration Association. Mr. Bradwell also has an active appellate practice and has been counsel of record in twenty-six reported decisions before the Supreme Court of Alabama, the Alabama Court of Civil Appeals, and in federal court.

Mr. Bradwell has a very active workers’ compensation practice. Mr. Bradwell has handled hundreds of workers’ compensation cases across the state of Alabama. Mr. Bradwell recently was counsel of record before the Alabama Court of Civil Appeals in the case of Scott Cascaden v. Winn-Dixie Montgomery, LLC, No.2100295 (Ala. Civ. App. August 5, 2011), in which the Alabama Court of Civil Appeals held that a misrepresentation by an employee in a pre-employment medical questionnaire is a bar to the recovery of workers’ compensation benefits and that reliance by the employer on the misrepresentation is not an element of the defense. Mr. Bradwell also was counsel of record in the case of DuBose Construction Company, Inc. v. James Simmons, No. 2060776 (Ala. Civ. App. February 15, 2008) in which the Alabama Court of Civil Appeals held that an injury to the knee alone is a scheduled member injury and may not be compensated outside of the schedule contained in ALA. CODE 25-5-57(1975).