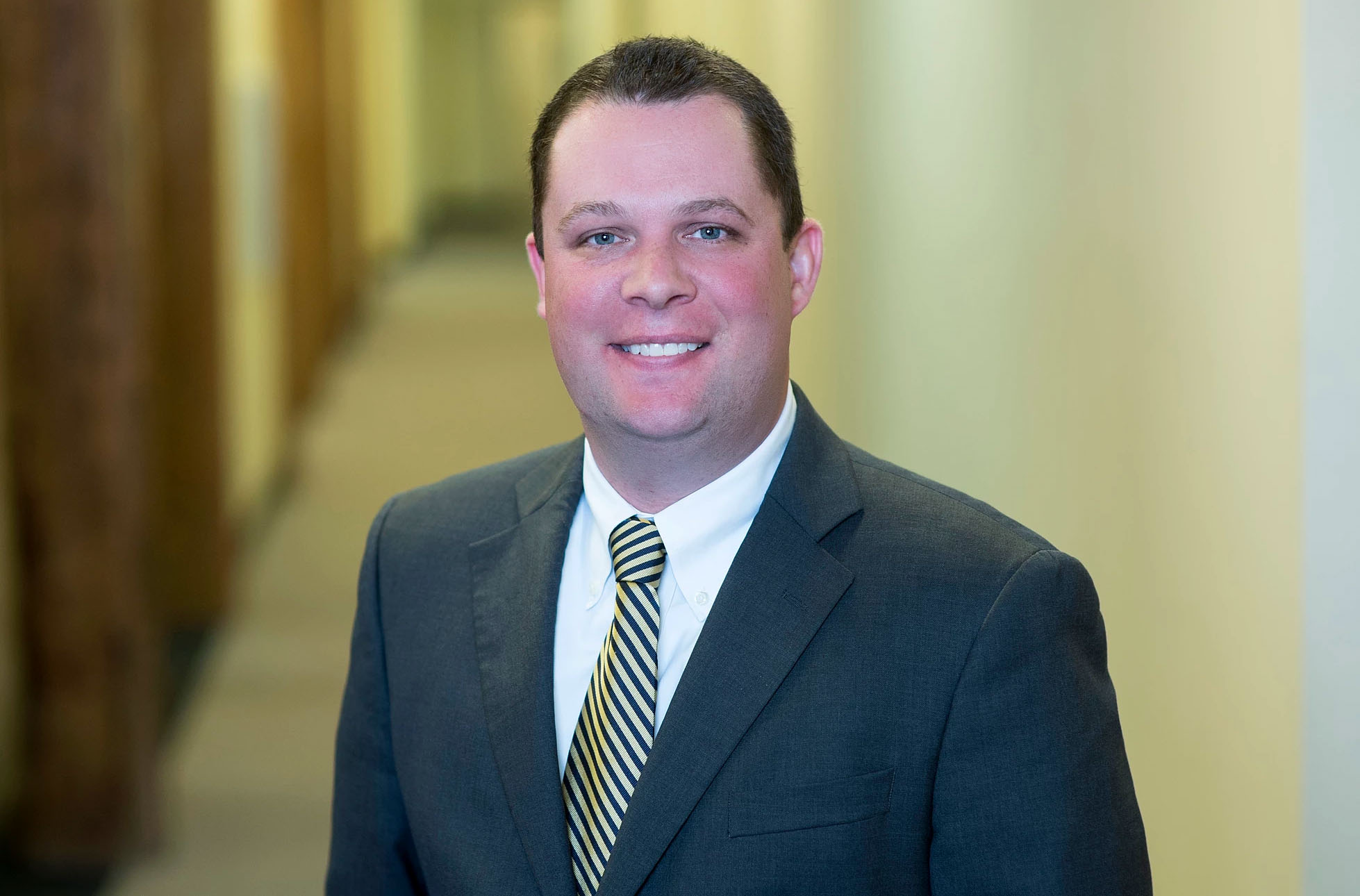 He resides in Auburn with his wife, Annon, and children, Bryant and Mollyann.