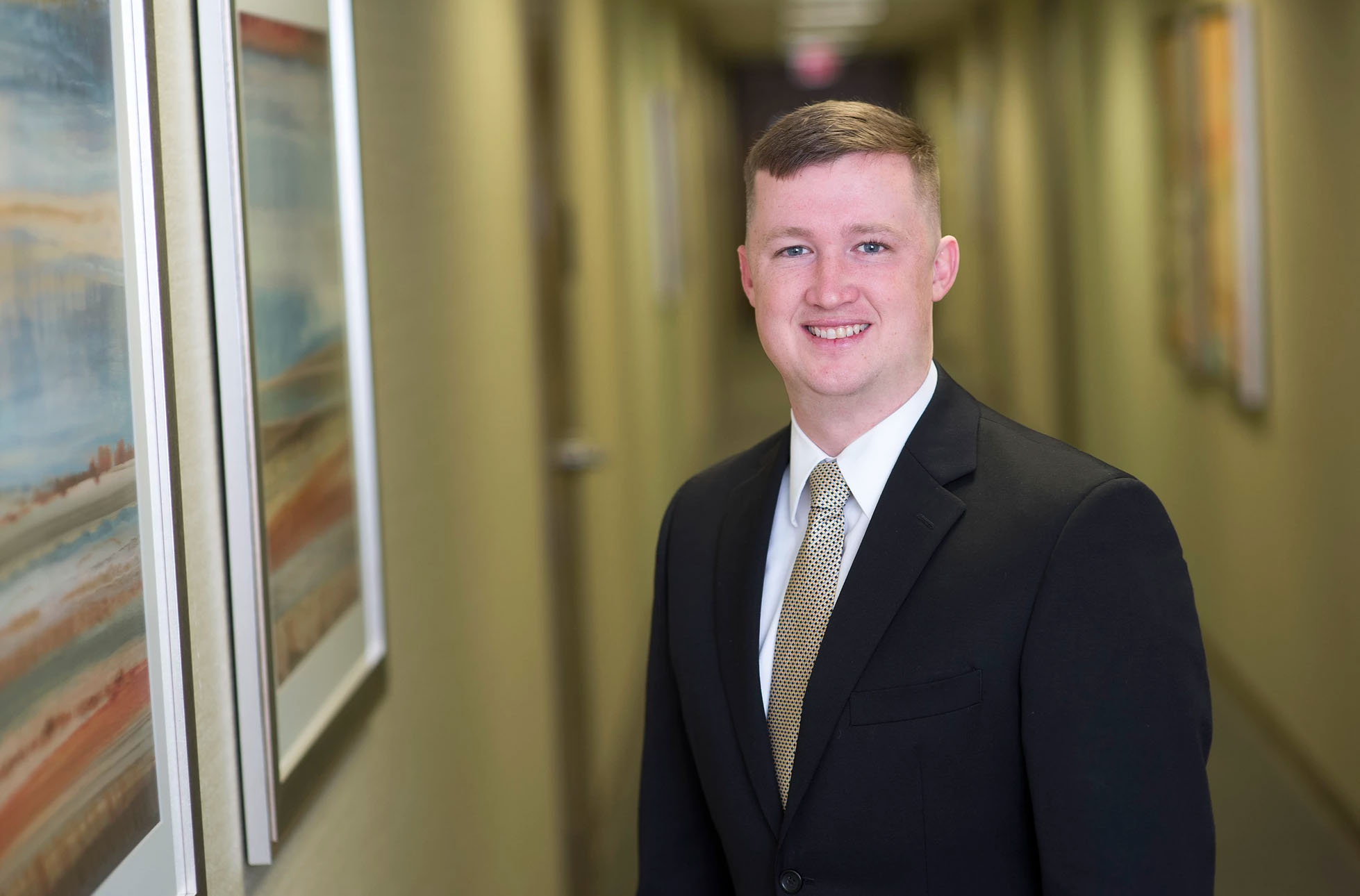 Born and raised in Montgomery, Alabama, Bart is a proud member of the Alabama Air National Guard’s 187TH Fighter Wing. After enlisting in 2005, he worked for six years as an aircraft mechanic before commissioning as an officer in 2011. He now continues to serve as a “Red Tail” F-16 fighter pilot in the famous 100TH Fighter Squadron, and has flown sorties around the world, including more than eighty (80) combat missions in Afghanistan.

Bart resides in Montgomery with his wife Rachel Smith, and their two children Martha and James, where they attend First United Methodist Church in Old Cloverdale.