Defense VerdictKdrjTSv1zt2019-05-03T20:03:41+00:00
Scott Sasser obtained a defense verdict in a property damage case in which the plaintiff made a direct claim against the insurer. The plaintiff argued that the damage was a covered loss and due to be paid, while Scott argued that there was no coverage for the claimed loss. After hearing testimony, a defense verdict was entered in favor of Scott’s client. 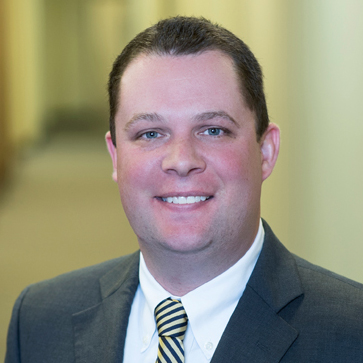