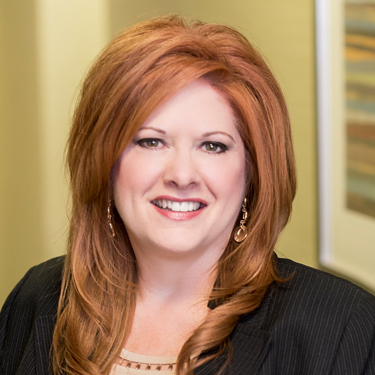 Tamera Erskine recently obtained summary judgment on behalf of her client in a breach of contract dispute involving the attempted purchase of commercial property. After obtaining a preliminary injunction to prevent her client from being evicted from the property by the seller after the seller refused to sell the property as required by the contract, the suit continued with discovery and summary judgment motions were filed by both sides. Tamera’s client prevailed and the court ordered that the property be sold to her client immediately.

A favorable ruling from the Alabama Supreme Court on a Petition for Writ of Mandamus was received by Tamera Erskine’s client. A Writ was issued to the probate court directing it to vacate its orders which granted an emergency petition and appointed a temporary guardian and conservator over the client. The Supreme Court found that the client’s due process rights had been violated and the emergency petition was ordered to be dismissed. The temporary guardian and conservator was also directed to account for all of the client’s funds and property which had beennimproperly held pending the Supreme Court’s ruling.