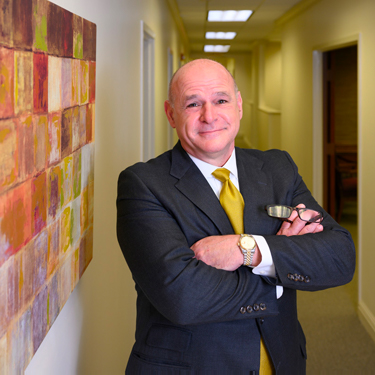 Congratulations to Phil Piggott who received a defense verdict for his clients in Federal Court in the Southern District of Alabama in Mobile. The six day trial involved claims of deliberate indifference and medical malpractice regarding the death of an Alabama state inmate. After deliberation, the jury returned a complete defense verdict.